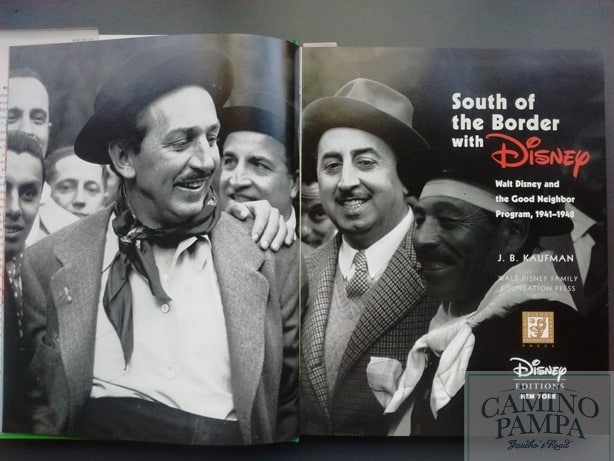 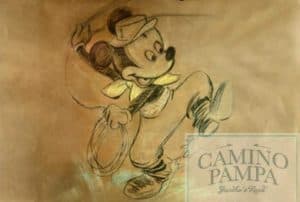 Sketch of a gaucho Mickey Mouse 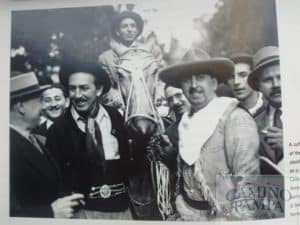 The gaucho walt disney in argentina

The focus in Argentina 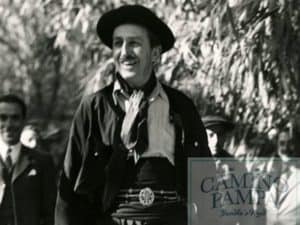 How was the visit of Walt Disney 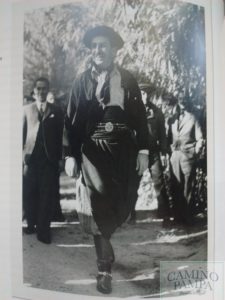 Best gaucho experience in the Pampas near Buenos Aires