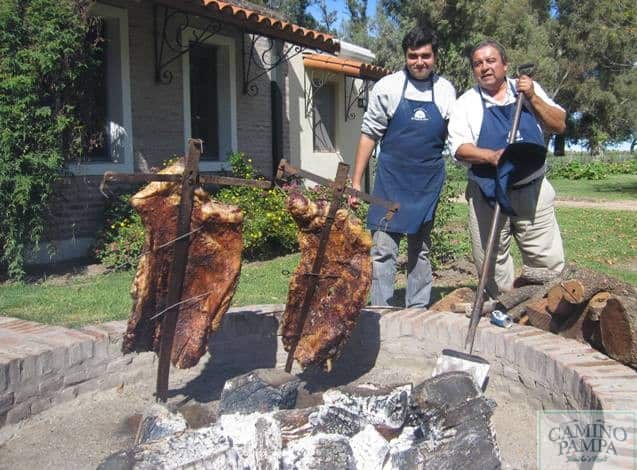 So, it won´t be surprising to see that even snacks have some meat in them: from empanadas, or salami and even ham. Locals have used their imaginations to create different and delicious dishes with local raw materials. 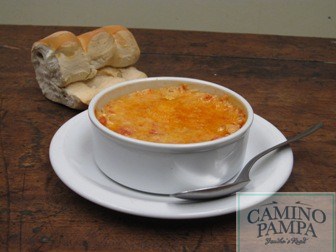 Locro as a Foodie Tour to Estancia

There is no special restaurant in San Antonio de Areco where you can find these dishes since all of the restaurants and bars and coffee shops have at least a couple of these marvelous recipes.

Some of the typical foods you can find in a Foodie Tour to Estancia are: 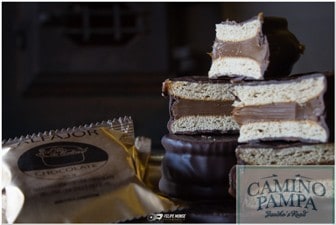 These are some of the typical dishes from the Pampas.

Locro, Puchero and Guiso are some dishes that have similar main ingredients: beef, beans and vegetables. 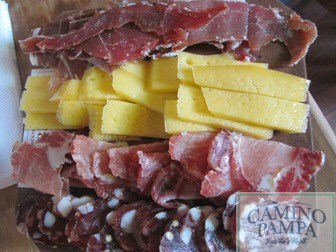 The Asado that you can enjoy in Foodie Tour to Estancia and San Antonio de Areco is the most popular dish in Argentina, the one that represents our country and is simply beef cooked on the grill or, as we call it, “parrilla”. 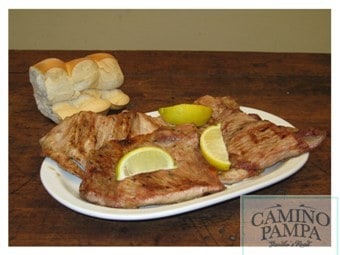 Pork “matambre” in the menu of the Foodie Tour to Estancia

Empanadas are small pieces of dough filled with beef and then fried or cooked in the oven.

Provoleta is a type of cheese, cooked in the grill and covered in different spices.

And Picada criolla is a snack which consists in a big tray with many small portions of salami, cheese, cooked ham and raw ham, sausages, olives, peanuts, pickles, potato chips and bread.

And for people with a sweet tooth, there are also heaven-like desserts such as the pastelitos criollos, which is a piece of dough filled with quince jam and then fried or the Pastafrola, which is a cake filled with the same jam.

All of these great sweets in Argentina should be taken with the national drink created by the gauchos in Buenos Aires: The mate tea, the most important company for a Argentine during breakfast or during all day long.

But, the star in these sweet recipes is the Dulce de Leche, a delicious jam made out of milk, sugar and vanilla. More about alfajores.

Literally any recipe that has dulce de leche as an ingredient will be spectacular: people often make pancakes filled with this, or ice cream, or the typical Alfajor, which consists of two cookies, filled in the middle with dulce de leche and then covered in chocolate – a winner! 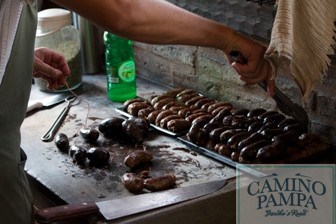 Preparation of the asado

Briefly: Foodie Tour to Estancia and San Antonio de Areco is the gaucho town (in the province of Buenos Aires) that gathers all of these typical foods in almost all of the towns’ restaurants, bars and coffee shops.

It´s a perfect opportunity to try the typical foods people living in the Pampas have been cooking for the last centuries and have perfected through the years.

A delight to the palate! 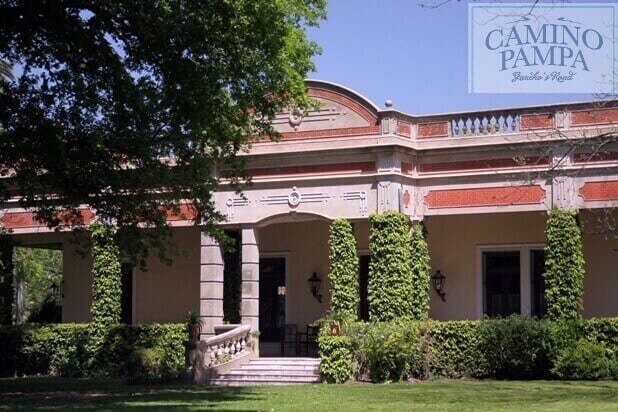 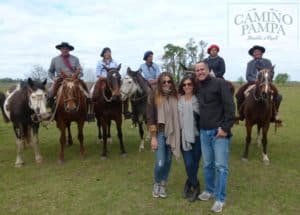 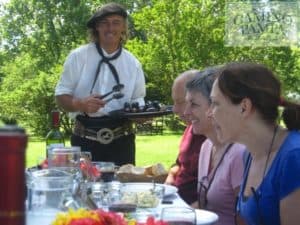 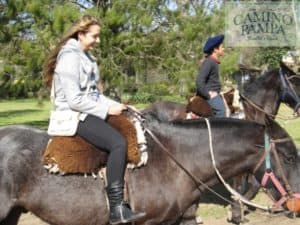 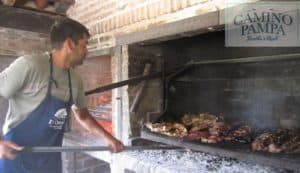 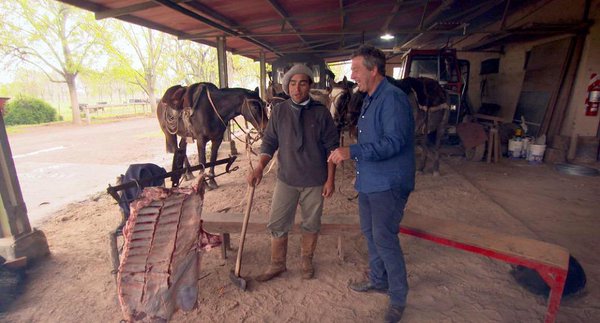 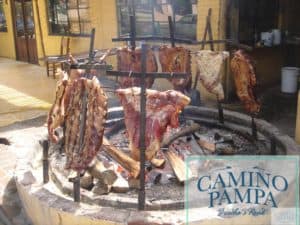 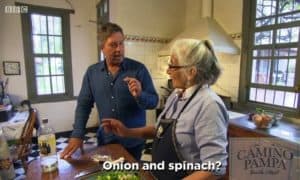 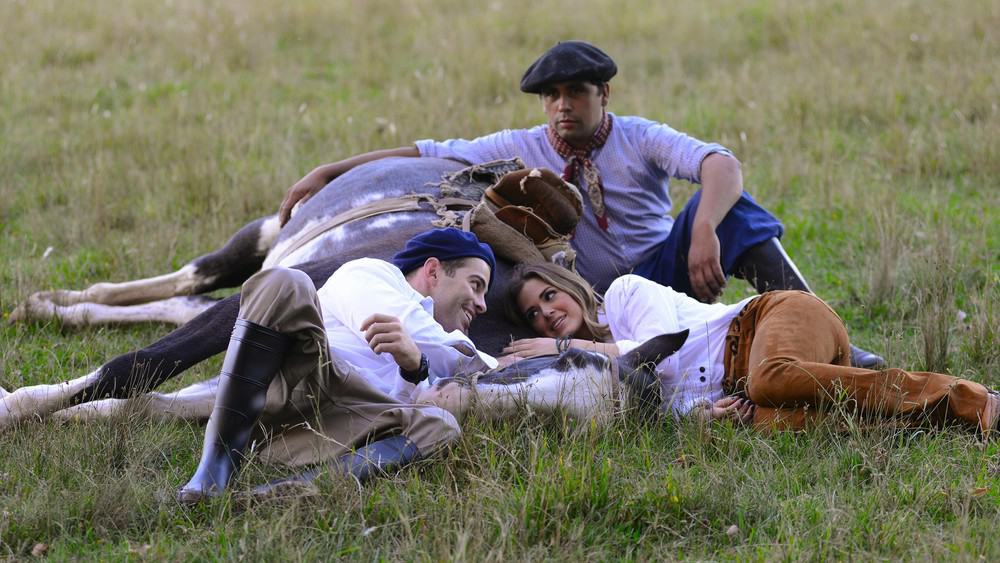 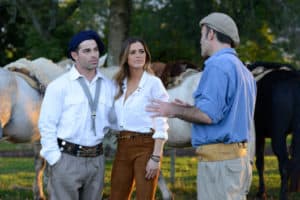 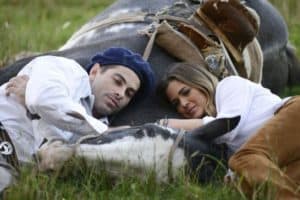 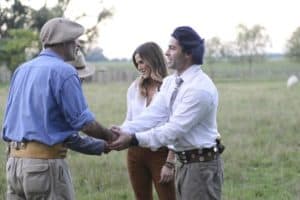 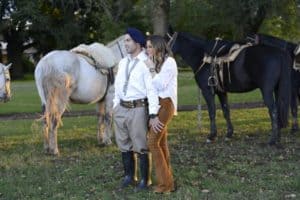