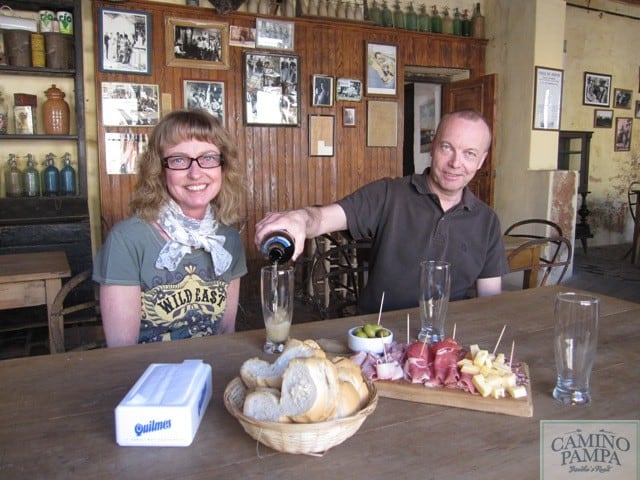 – Get involved and connected with the origins of the Pampas and its Gauchos.

– Discover the oldest Argentine traditions in rural labors, social activities, local food, arts and handicrafts, and support the people who keep them alive. 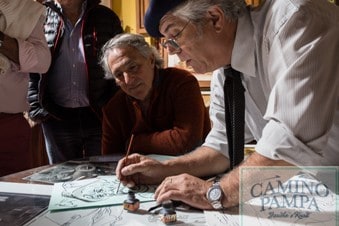 – Only 90 minutes away from Buenos Aires City, you will find one of the prettiest towns in the Pampas: San Antonio de Areco . A 280-year-old historical town, known as the “Cradle of Gaucho’s Traditions”.

– Experience the culture, the way of life and the characters of the Argentine farmlands, in a town that is deeply proud of preserving their traditions.

– Meet the people who practice, teach and keep our original culture alive: they use horses daily, they manufacture native handicrafts and cultivate our authentic folklore music and dance.

– Help us support the main characters of this small town that, despite the issues of modern life, they preserve their original traditions with great devotion and commitment. 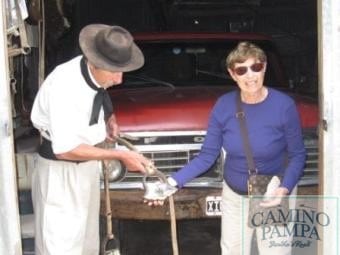 – Visit to a Community program Center

– Talk at a gaucho painter’s atelier

– Lunch at a local typical restaurant

Visit to a local Association which promotes and give jobs opportunities to special people.

It´s an association where young and adult people with different abilities produce in a handmade way “alpargatas”: typical gaucho shoes used in the countryside… very casual and comfortable shoes!

This is the place where they can find a shelter, learn a technique, earn their own money through their efforts/work, and also socialize practice sports, learn theater.

Activity: During the visit, group members will visit the atelier and see how people work and how people can be inserted into society being & feeling useful. 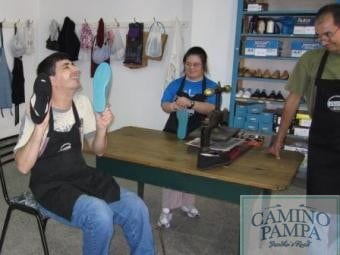 This alpargatas shoes are the version of “Toms” a success in USA: http://www.toms.com its creator was awarded by Hillary Clinton.

Why this Responsible Gaucho Tour is considered fair and sustainable? Because through purchasing local goods (alpargatas shoes) and / or supporting with donations group guests will be helping to keep the business alive and employees to preserve their jobs. 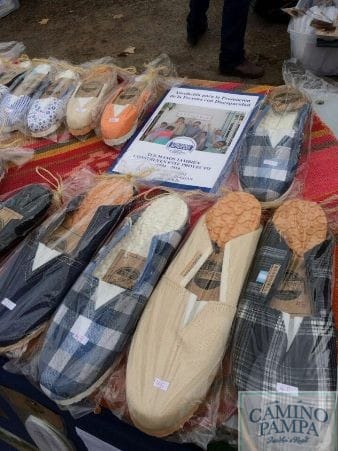 Also in the Responsible Gaucho Tour: Visit to a typical countryside ranch

We won´t be visiting a typical touristic ranch in the Responsible Gaucho Tour. Just the opposite, we will visit a small ranch which survives thanks to the few animals they have: some horses, cows, sheep, hens and turkeys, all of them are used for the family own consumption.

– We will visit a real family living at this ranch.

– Why this visit is considered fair and sustainable? Because through this visit guests will be helping this family / supporting them economically so this people can preserve the place where they live and keep their traditions alive. Guests will have an unforgettable experience in a really authentic ranch. 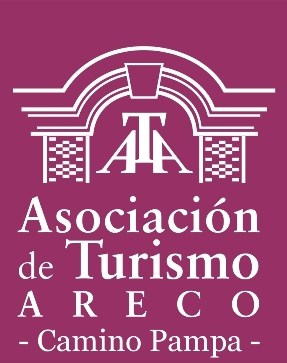 Social Responsible Gaucho Tour Areco: Camino Pampa has been always supporting and nurturing the sustainability of San Antonio de Areco as a tourism destination, and its cultural heritage in many ways: 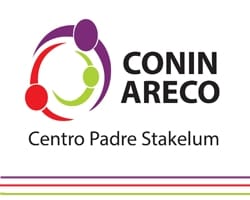 Some articles about Gaucho culture in Spanish: http://gauchoexperience.com/ 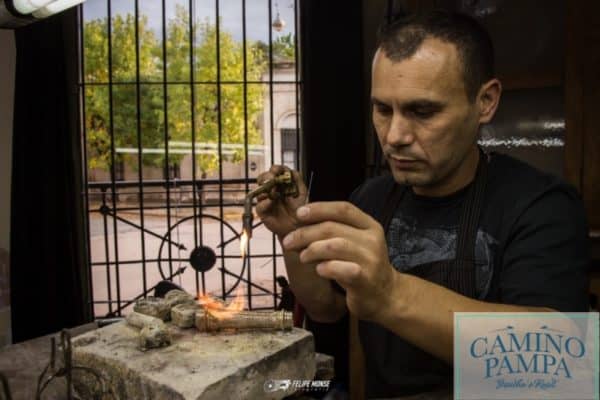 Tailored Cultural Tour Gauchos including the cultural and arts legacy of Gauchos and Criollos beautifully preserved since the colonial times in this area of the Pampa of Argentina: in towns and Estancias. 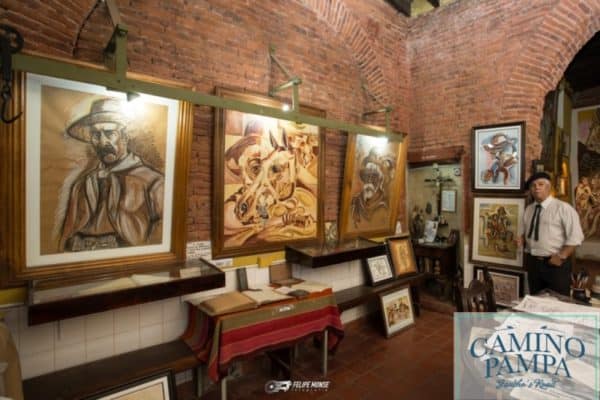 Pintor Miguelangel Gasparini in his Atelier

San Antonio de Areco is a community that nested generation after generation the knowledge and spirit of the handicrafters that mixed the immigrants artisanal skills with the roots and environment of the native locals. 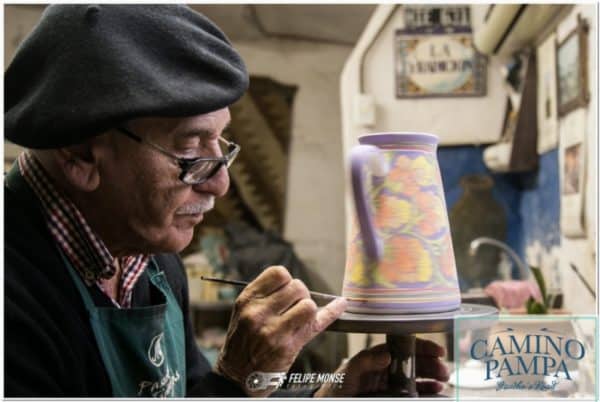 Quite unique workshops filled with basic and old devices and tools, where the experienced artisans turn used and new materials into old fashion pieces of work. 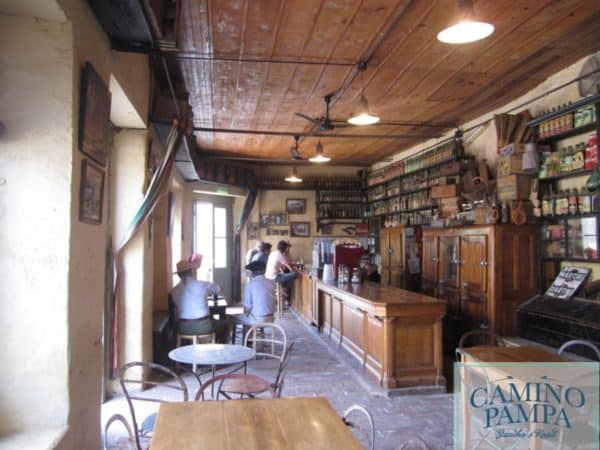 – Round trip with hotel/address pick-up in vehicle with official license and special insurance
– All the activities, tickets and transfers within the town
– Bilingual local guide
– Lunch
– Horseback ride 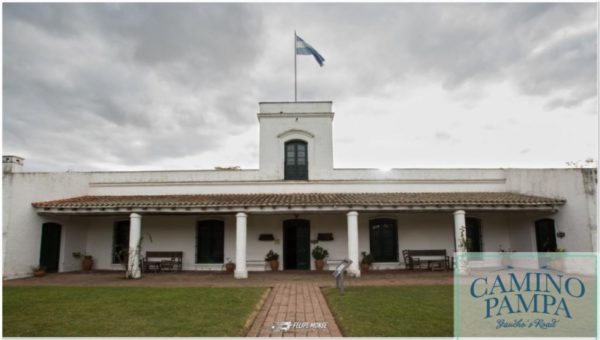 The Gauchos in Buenos Aires according to Tinker

Gauchos in Buenos Aires by Tinker: When the writers in Argentina turned to their own land tour for inspiration, it was inevitable that they should choose the gaucho for their theme.

The most logical explanation of the etymology of the word is that comes from the Quichua or Aimará word “huajcho”, meaning an orphan or poor person.

In this cattle producing areas the gauchos played a romantic and often heroic part.

The men, mind and manners of the gauchos in Buenos Aires according to Tinker:

On the broad pampas (Quichua word meaning space) roamed unnumbered wild cattle and  horses, descendants of those brought over by the early Conquistadores.

They were the country’s greatest source of wealth, and were so numerous that the law permitted any one to round up in an Estancia and brand up to 12,000 head in a tour.

If they wanted more, they had to get a special permit from the Buenos Aires governor.

This gave rise to a body of fearless riders, called gauchos, who made a business of hunting wild cattle for their hides and tallow, or of driving them to estancias to be marked and gentled.

Thus it was that, unlike the North American cowboy, who followed civilization, the gaucho preceded it and helped to make it possible by garnering the natural resources and protecting the frontiers against the Indians.

Huge expeditions were organized for this tour of huntings, with as many as a thousand head of saddle horses and great convoys of lumbering two-wheeled carts drawn by oxen.

Once in sight of a herd in the pampa, the gauchos in Buenos Aires galloped on horseback after them and hamstrung as many as possible with their big knives, called facones, or with medialunas, long bamboo spears shod with crescents of sharpened steel.

It was no trick for eighteen or twenty horsemen gauchos to maim seven or eight hundred animals in an hour. 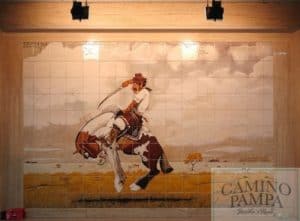 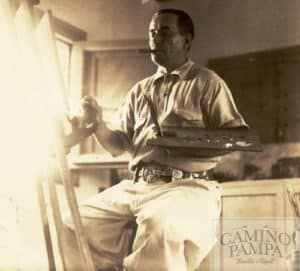 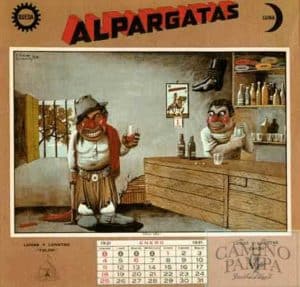 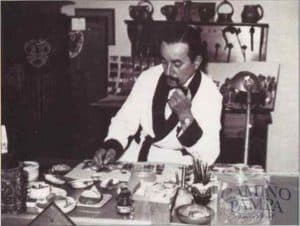 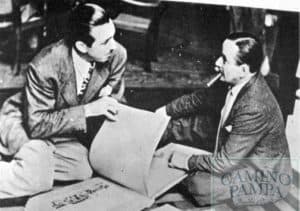 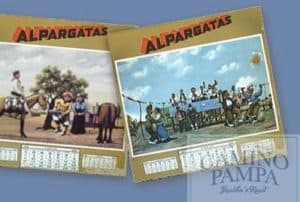