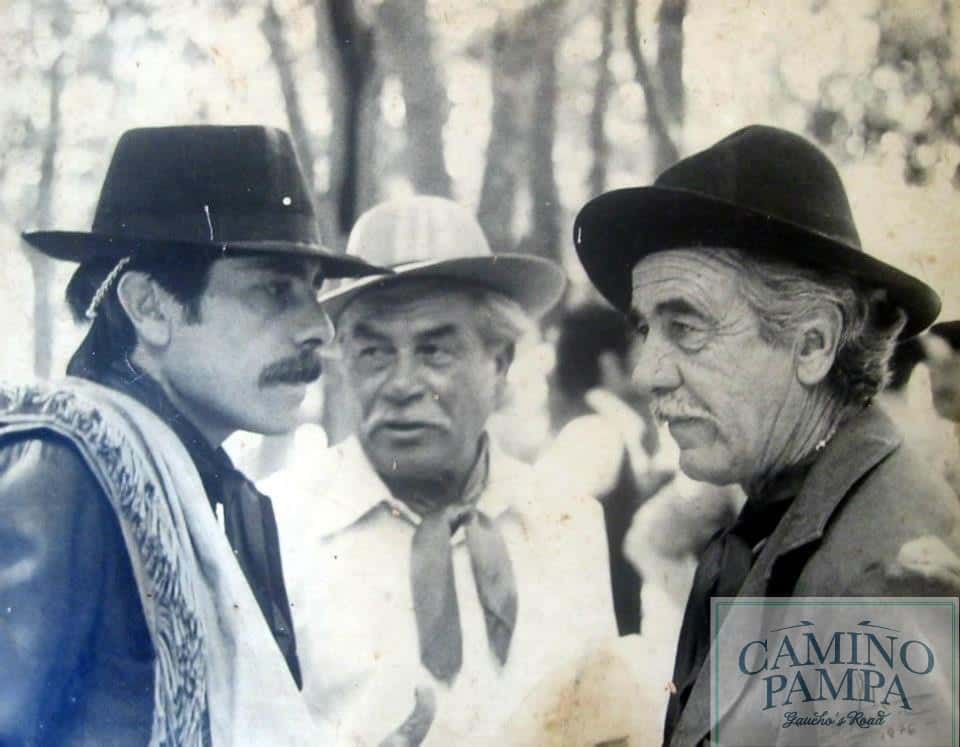 From early boyhood his life was spent on the estancia where he learned the secrets of saddle and trail from a grand old gaucho of the primitive school. Who was later to be the model for Don Segundo Sombra. 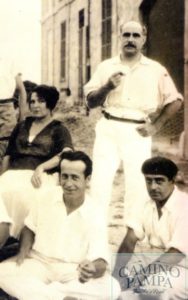 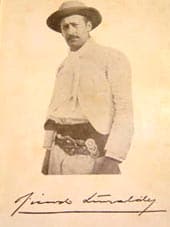 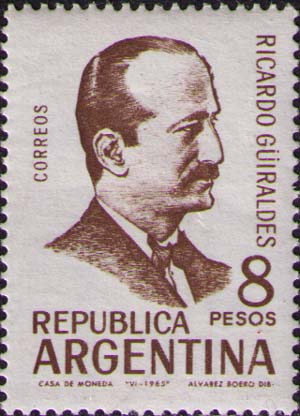