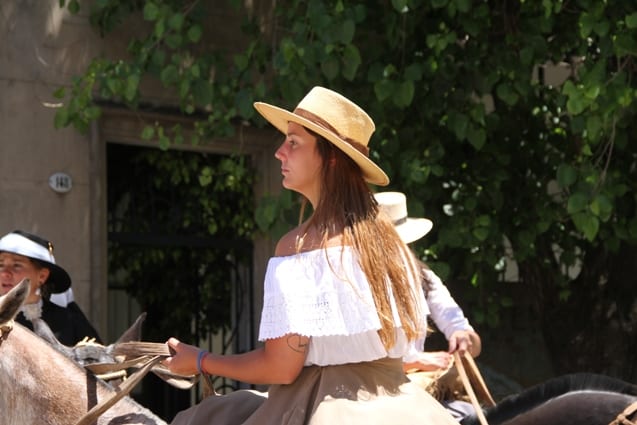 Women in the Pampas

The women in the Pampas

Women in the Argentine countryside were present since small villages  and the first estancias in Buenos Aires were settled throughout the vast fields. The women in the Pampas were the ones who inhabited these places throughout most of the day, while men were working in the fields and riding horses. They stayed in the estancias and towns, taking care of the children, and also cooking and cleaning.

Women social and economic situation in the Argentine pampas

For most of history, the role of the female gaucho rural worker in Argentina has been made invisible as they were relegated to household activities. The lack of statistics about their place in the rural economy has also contributed to this invisibility.

There was a gender discourse that positioned men as the head of the production unit, and it subordinated the female labor. This did not allow them access to natural and economic resources, and therefore, did not allow them to have a monetary income, or manage productive activities or participate in public decision-making spaces. 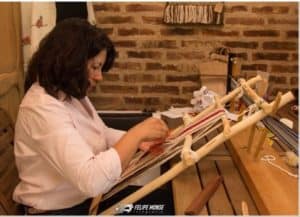 how the women in the pampas are weaving

In this way, poverty in rural areas affected and still affects women in a more profound way that it affects men. This also results in a vicious cycle in which rural families cannot get out of poverty, as they continue to be poor for generations.

Argentina has been through its history  a country that predominantly sustained itself thanks to agriculture and cattle raising, in different estancias in Buenos Aires’ province and throughout the country. Therefore, issue of the subordination of women in rural areas is key to understand the development of our economy.

Little by little, and in recent years, various public projects and programs have appeared, whether international or from non-governmental organizations, which want to raise awareness among women about the importance of their participation in production and technical training aimed at the agricultural sector.

This was accompanied by studies and the realization of statistics regarding the national agrarian reality, which were developed including a gender perspective. However, within the Argentine provinces, this discourse and these practices continue to take place in some measure in rural areas. Especially, in the more remote areas, rural communities tend to be more culturally conservative, as they adhere to traditional views and roles. 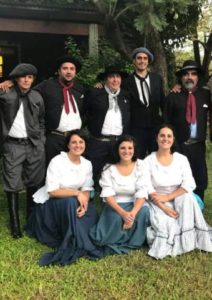 Also, the story of female gauchos has been invisibilized. The landscapes that the gauchos traveled through were thought to be too tough for women to survive. Nevertheless, there were women who did gauchos’ tasks such as gathering the cattle and riding a horse on long distances. Slowly, the role of the gaucho is developing into less “macho” habits.

Women’ activities in towns and estancias in Buenos Aires

But as it was mentioned before, throughout history, women in the pampas mostly stayed while the gauchos worked, and in this way they found an incentive to also develop new activities for themselves. This is how, eventually, they gave an identity to what now are the colonial towns in the countryside.

In this way, women developed several areas of argentine culture: they handcrafted, created new delicious recipes, educated themselves through local libraries they maintained and managed, and more. 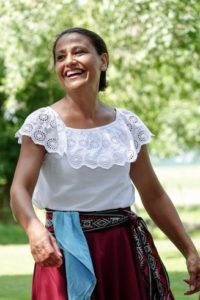 The woman in the Pampas

For example, in the colonial town of San Antonio de Areco, women created the first Public Library, which still exists. It was founded in 1906 and has been ever since, run by women. These women that lived scattered throughout the pampas decided to educate themselves through books. In this way, they knew about books and about how to manage a library much better than the men who worked in the fields and in the estancias in Buenos Aires. Also, in the town you can find folkloric handcrafts shops, restaurant and bars.

The gaucho’s wives, the “chinas”, were the ones who traveled with their husbands and kids. In these trips, once again they were the ones who had to take care of the children, they cooked and cleaned for them also. Eventually, they created some famous and delicious recipes that now are part of Argentina’s culture: from the famous “locro”, to “pastelitos”, to “empanadas”, and even more. Any curious tourist can try these recipes in most of the restaurants and bars in San Antonio de Areco. 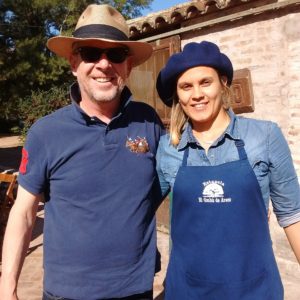 A gaucho lady in the Estancia

Finally, women also created and invented new ways to handcraft sets of crockery, and sets of beautiful and colorful blankets and more. These creations are spread all over San Antonio de Areco town as well: in shops, in restaurants, even in public spaces. This handcraft style is nowadays the last decorating trend in these colonial towns, and tourists from all over the world arrive to San Antonio de Areco to buy these objects. 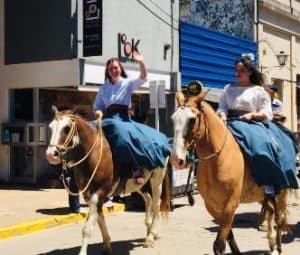 The gaucho ladies on horseback

Activities of women in the Pampas

Women in the Pampas have made this town a delight for the five senses as they developed several activities: from reading and telling stories, to creating and cooking the most delicious dishes, to making the houses and the town more beautiful for our eyes with their creations. All of this makes San Antonio de Areco a perfect place to be in the presence of the women’s influence in the Pampas.

If you are interested in visiting the town, you can schedule a tour to visit San Antonio de Areco and estancias in Buenos Aires province in this link: Camino Pampa 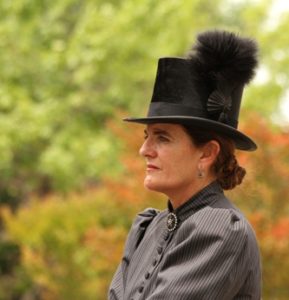 Also and finally you can stay in a great working ranch, an historical one founded in 1870, managed by a Lady: Estancia de Areco