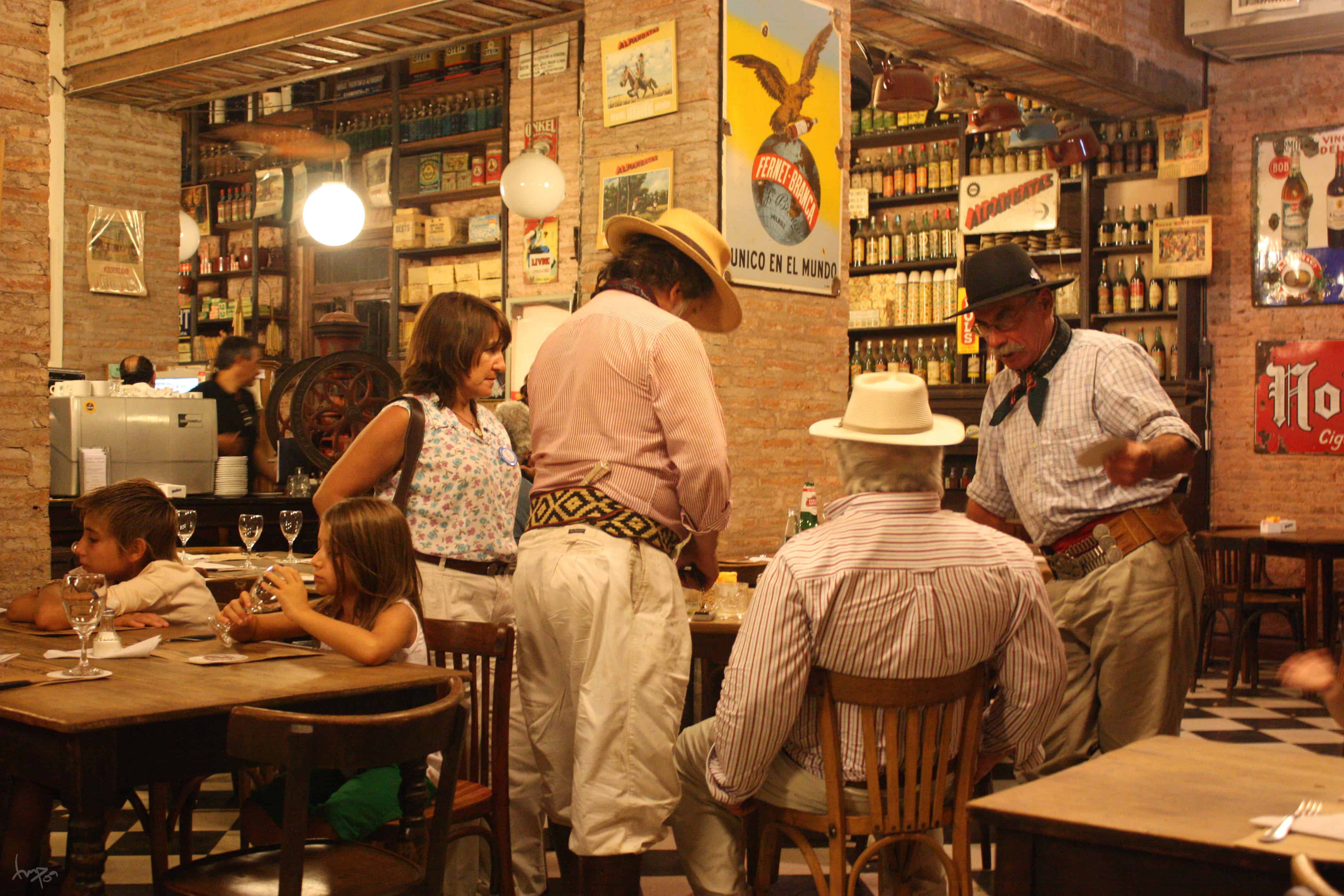 San Antonio de Areco Gaucho Town according to Fodors : There’s no better place like the Gaucho town to experience in a tour the traditional provincial life in the pampas than this well-to-do farming town.

Grand estancias dot the land in and around the Gaucho Town. Many of the families that own them, which form a sort of local aristocracy, mix lucrative soy farming with estancia tourism.

The gauchos who were once ranch hands now cook up huge asados (barbecues) and lead horseback expeditions for the ever-growing numbers of foreign tourists.

You can visit one for a day tour — un día de campo — or immerse yourself with an overnight visit. 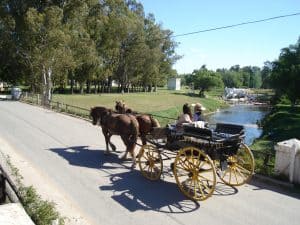 Porteño visitors from Buenos Aires tend to base themselves in the town itself, which is becoming known for its B&Bs.

The fiercely conservative inhabitants have done a good job of preserving the turn-of-the-20th-century Italianate buildings that fill the sleepy casco histórico (historic center).

Many contain bars and general stores, which maintain their original fittings; others are the workshops of some of the best craftspeople in the country.
In summer the banks of the Río Areco (Areco River), which runs through town, are teeming with picnickers in a excursion —especially near the center of town, at the Puente Viejo (Old Bridge), which is overlooked by the open-air tables of various riverside parrillas. 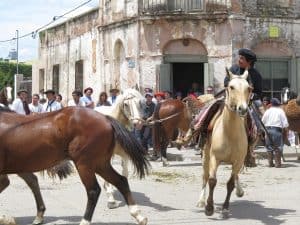 It’s more fun to visit San Antonio on weekends, as many restaurants are closed Monday to Thursday.

Areco Gaucho life of the past is celebrated—and idealized—at this quiet museum on a small estate just outside town. Start at the 150-year-old pulpería (the gaucho version of the saloon), complete with dressed-up wax figures ready for a drink.

Then head for the museum proper, an early-20th-century replica of a stately 18th-century casco de estancia (estancia house). 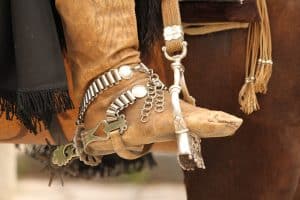 In the Gaucho Town the museum is named for local writer Ricardo Güiraldes (1886–1927), whose romantic gaucho novels captured the imagination of the Argentinean people.

Several rooms document his life in San Antonio de Areco Gaucho Town and the real-life gauchos who inspired his work.

How to visit the Gaucho Town of Areco: