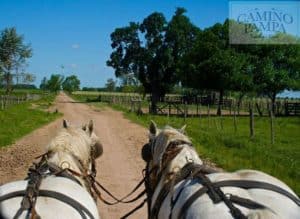 Viscachas burrowed, and wise, solemn little owls sat at the entrance of their burrows making pretence to guard them, as does a sentinel before a palace door.

For more information about the Pampa Nature visit: The Gaucho Experience