The origins of the Estancia Buenos Aires part II 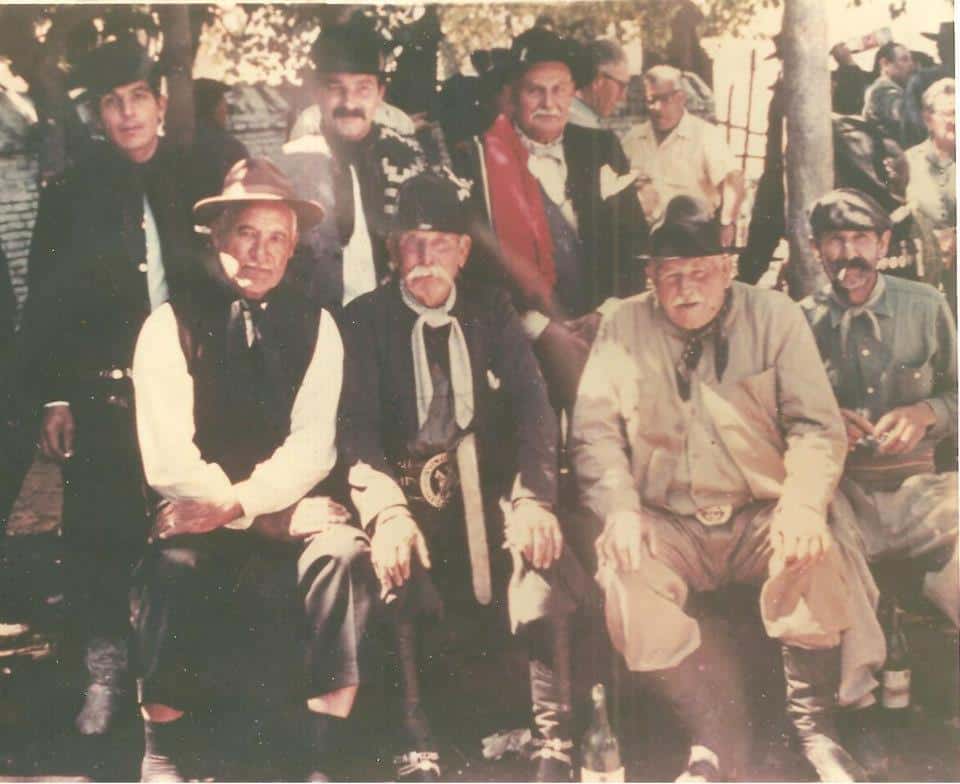 When Argentina turned into the most important meat and corn producer in the world, mainly because of the fertile plains in Buenos Aires province, the owners of these Estancias became the rich people of America.

History of the Estancia Buenos Aires

In that period of splendour, some of the Argentine owners of an Estancia started building palaces of European inspiration.

Jules Huret, a French traveller who made a tour through Argentina in 1910, wrote, when reffering to the estancia Buenos Aires: “Truly, there is nothing in the world that bears resemblance to them, neither in England, where modern farming industry was created, nor in France where there are excellent new style farms” 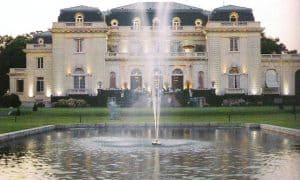 The owners of the estancia Buenos aires behaved as if they were feudal lords but keeping the best virtues of the gaucho: hospitality, courage, loyalty.

The writer Alicia Jurado says that her father, a typical estancia Buenos Aires owner of the beginning of the twentieth century, could as easily catch a young bull with a rope as sit in his tail coat in the Teatro Colón; in the gaucho peon´s  kitchen he would drink mate with them, but he spoke English, French and Italian, and in all those languages he bought a big library while in tours in Europe.

The first steps to turn the pampa in to a promised land was fencing, the use of wind mills and cold stores and the development of the railway.

Today, the estancias are efficiently managed and as the most modern technologies have been incorporated, their yield is on a par with a most developed rural estates of the world. 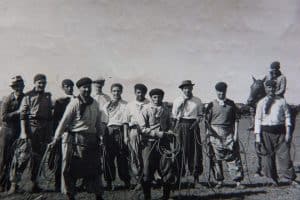 According to Virginia Carreño the word estancia (farm) fundamentally derives from the concept of estar (to stay) : to inhabit with houses, people and animals. This is seen today as the heroic deed of the time.

It is the Spanish equivalent to the Australian word station and it implies the achievement of being the settler in a permanent lot.

More information in Spanish about the Estancias of Argentina

This is the ” Estancia Tour ” if you would like to visit an historical one.