Irish Community in San Antonio de Areco: Having one of the largest Irish colonies in the world, Argentina has a lot to offer in matters of Emerald Isle culture.

History of the Irish community in San Antonio de Areco

Immigrants coming from the island landed in Buenos Aires between the 1840s and 1880s and most families decided to settle in the countryside of the province, specifically, near the River Areco. 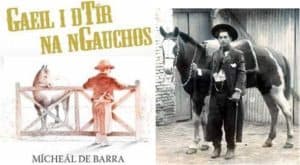 Here, these english-gaelic speaking families took over the lands and became some of the owners of a large property (Estancias), one that included the town of San Antonio de Areco.

By 1970, more than 70 percent of the towns´population was descendant of the Irish community: this gave San Antonio de Areco a new identity. 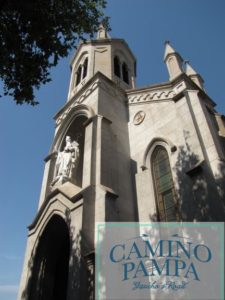 That being said, this town is, nowadays, one of the largest Irish community in the country.

Traces of the Irish community

So, when visiting this picturesque town, visitors can find many spots that clearly embrace their Northern European origins: visit this Private tour departing from Buenos Aires for more information : Irish identity in La Pampa of Argentina Full Day Tour

There are many stories about our local “Irish gauchos”, some others became soldiers fighting for the Argentine independence, farmers, sheep breeders, Estancia owners government officials, etc.

From architecture to gaelic symbols, Irish families´genealogy and images, the cemetery, churches and school, are loyal to their populations´origins since they were all founded by Irish priests. 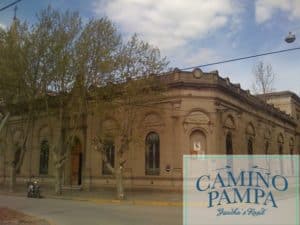 The pub embodies a romantic story about an Irish soldier who settled in these lands in 1806; this place becomes the recreation center of the town during the St. Patrick´s celebration in March.

The Public Library is soaked in documents, photographs, literature about the former British island: curious visitors can witness a Bloomsday celebration or explore documents and count how many O´Brien, MacCarthy, Brown, Kelly, Morgan, O´Donnell, Whelan, Healy, Leahy and Flanagans settled in the town.

San Antonio de Areco is a perfect place to visit for people who have an Irish origin or are simply interested on how this gaelic-english speaking culture is being kept alive even when spreaded in different corners of the Globe. 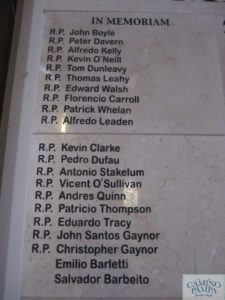 Traces of the Irish community

Lodging in the beautiful Pampas of Argentina: Areco.chat