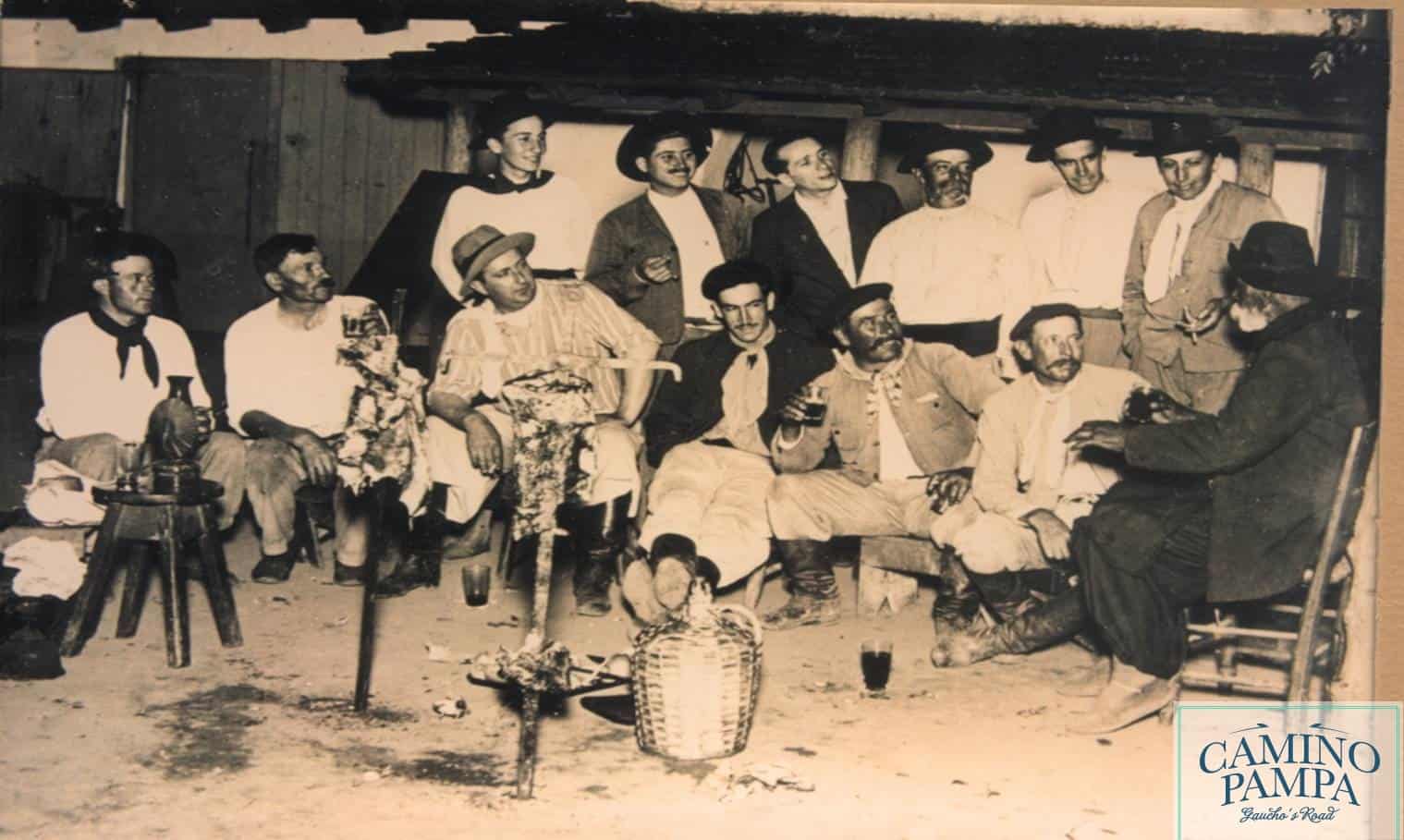 Based on the life of this gaucho Don Segundo of San Antonio de Areco: Don Segundo Ramirez, the main novel about the Gauchos “Don Segundo Sombra” was written by Ricardo Güiraldes…

He used to work as a “resero” (cowboy) at the “Estancia” (farm) of Güiraldes, and he describes “don Segundo” the same as the real character: “His chest was vast, bony joints like a colt, short foot with big instep, thick hands with callus and a dark complexion with small eyes…”. 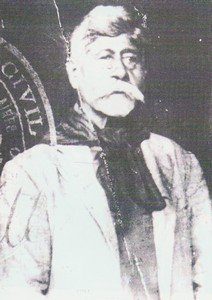 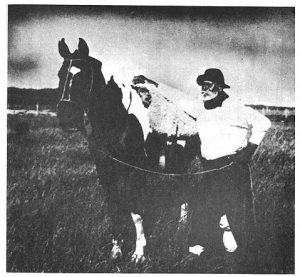 Don Segundo was born in 1860, and got married with Verancia Rodríguez in 1891. He worked for many Estancias in Areco: San Fermín, La Merced, La Fe, La Porteña, but never had any identity card nor employment contract.