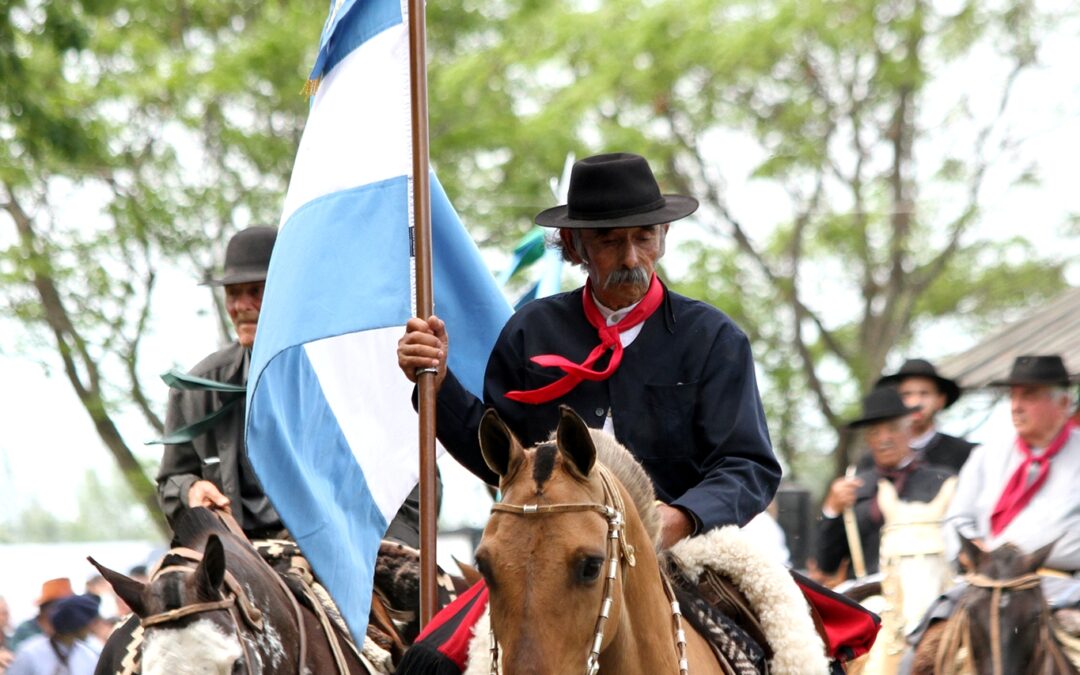 The “Fiesta de la Tradicion 2022”: the most important Gaucho Festival of Argentina is going to be celebrated again this year.

In a simple but official presentation it was announced in San Antonio de Areco when and how it will be honored this traditional anniversary. 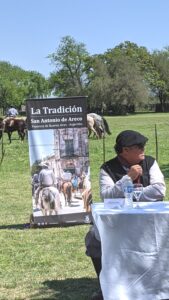 The program with the scheduled activities in the Fiesta de la Tradicion:

– 3 and 4: “Jineteada”: Rodeo at the Matera del Parque Criollo 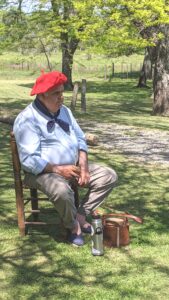 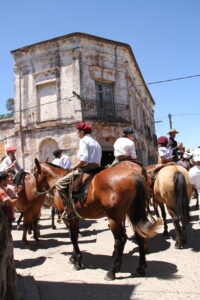 12:00am, Venue: Main square Plaza Arellano and town circuit, parade of more than 20 herd of horses (Tropillas), in total near 400 horses crossing the town 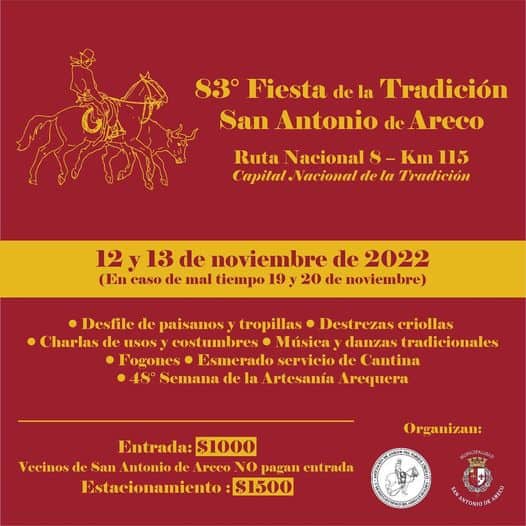 The Day of Tradition is celebrated in Argentina on November 10, a date that was chosen in commemoration of the birth of the Argentine poet José Hernández.

The Day of Tradition that is celebrated in the town of San Antonio de Areco, province of Buenos Aires, is one of the oldest celebrations in the country. For a long time, the festivity revives every year the customs forged over centuries in Argentina. The inhabitants of Areco, on the days of the event, make up a series of activities linked to rural life, in a sense of homage to the men and women of the countryside.

At the origin of the Day of Tradition, the event that brings together all the inhabitants of San Antonio de Areco was linked to Argentine literature. The work written by a famous Argentine writer and entitled “Don Segundo Sombra” was the main reason why the authorities and residents of the town decided to organize a festival around the traditions and life of the gaucho. The success of the book among the public and critics generated the launch of various initiatives by the town as a whole. 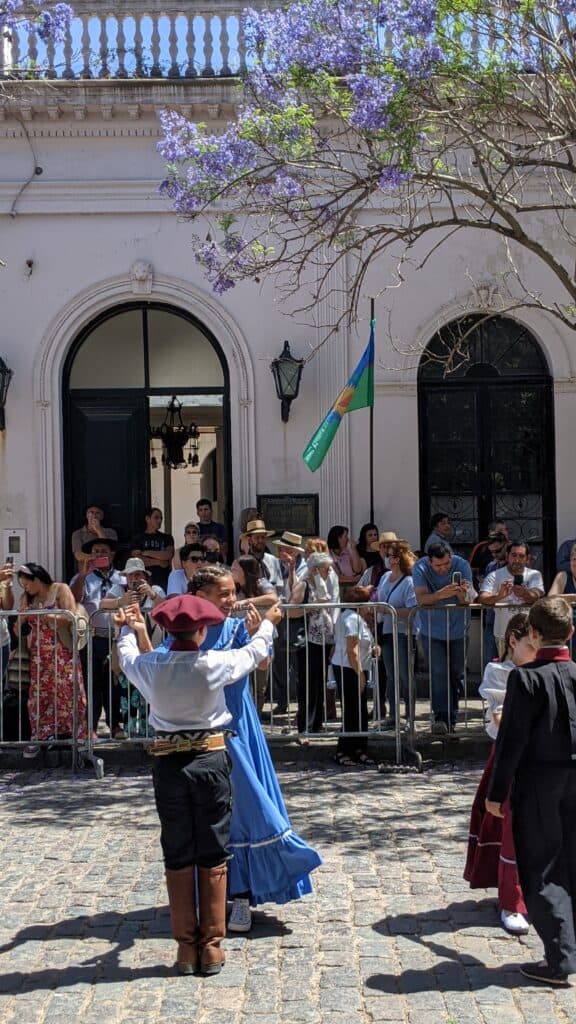 A Creole Park and a museum were founded that portrayed the vicissitudes and various aspects of the work of ranchers, laborers, maids and children. And, finally, by grace of the municipality of Areco, with the support of the province, the town is named places to celebrate the Day of Tradition. Over time, San Antonio de Areco became the only and permanent headquarters, until today.

The festival is made up of various activities organized by residents and municipal authorities. Unlike its first editions where the festivity was held in dissimilar and improvised places, today, the town has its own space called Parque Criollo.

There the locals and those from surrounding towns, perform countless skills with animals, talks, conferences, demonstrations, parades and artistic events. The dressage of horses is one of the main attractions, along with the rodeos, the stable races and ring races.

On more than one occasion, the organizers invite a friendly province to also expose their traditions, uses and customs, around animal skills, as well as gastronomy, music and typical dances.

The concentration and parades of gauchos on the property, added to the herds, is the most picturesque, especially for visitors, since they access the clothing and customs of ancient rural men.

Gastronomy cannot be absent from the event. In the Parque Criollo, a large barbecue for the participants complements very well the dishes offered by the invited provinces.

Next to the grill, music accompanies the presence of groups and soloists. The military band is the protagonist of creating a festive and pleasant atmosphere throughout almost the entire day.

Finally, at the closing of the festival, a large bonfire encourages visitors to gather, while it is a time to try to dance to the music until the last embers indicate the arrival of morning.