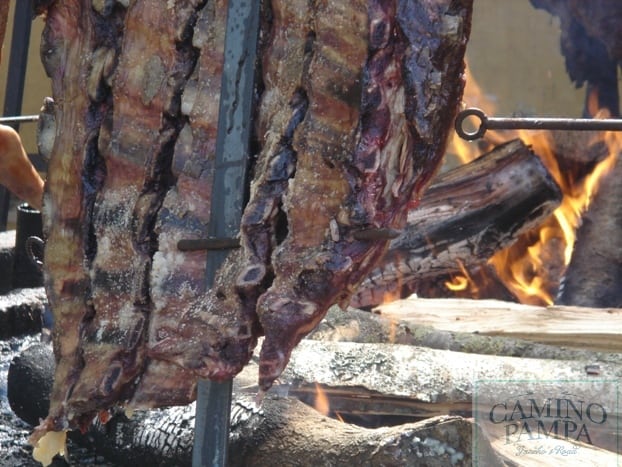 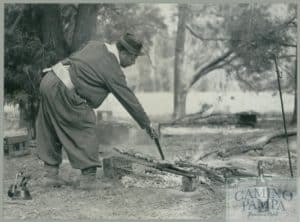 The Buenos Aires gaucho tour with asado argentine beef is the authentic gauchos experience in the pampas in the Province of Buenos Aires includes a visit to the San Antonio de Areco town and then to the gaucho ranch for enjoying the most typical argentine lunch of a variety of meat and beef with wine, beer or just sodas.

We are locals of San Antonio de Areco born in Argentina (not in France) that for our entire life we were accumulating special knowledge and life stories in farms, gauchos history and typical traditions.